Thanks. I’ve ordered the pdf and softcover combo so will have a read over xmas
Top

We played the first two scenarios of Mission 2 (the Beacon Tower) last night. 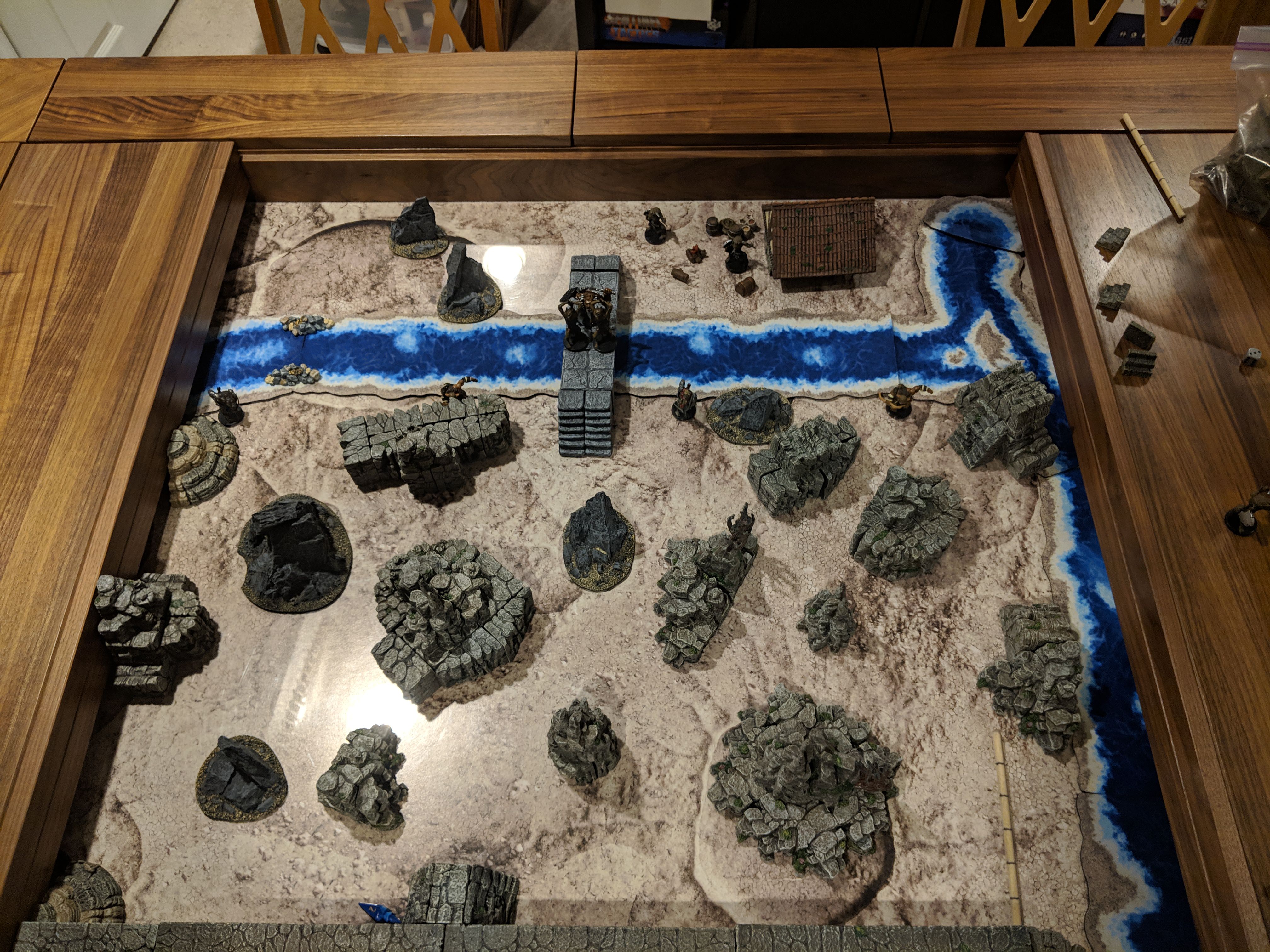 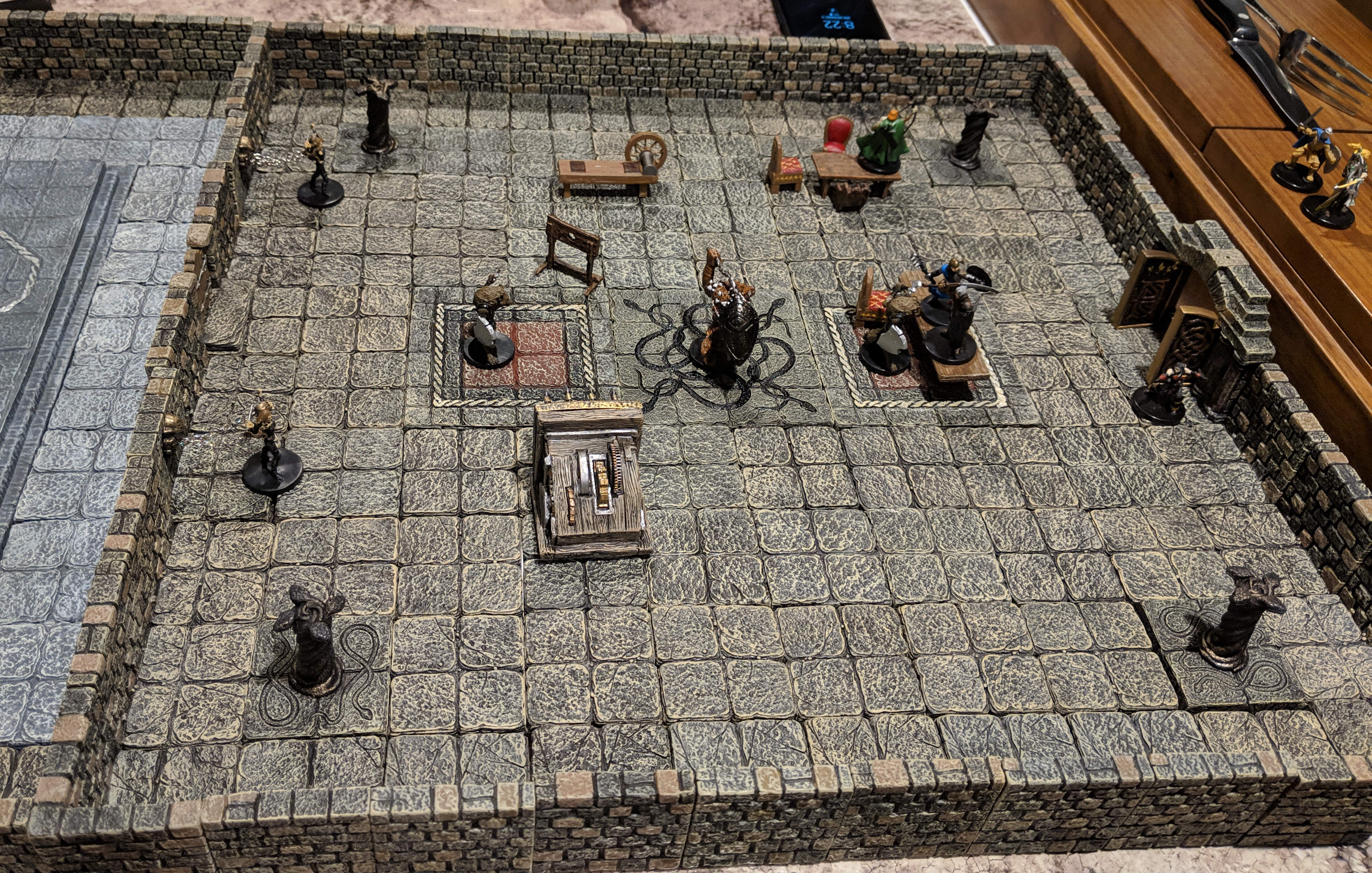 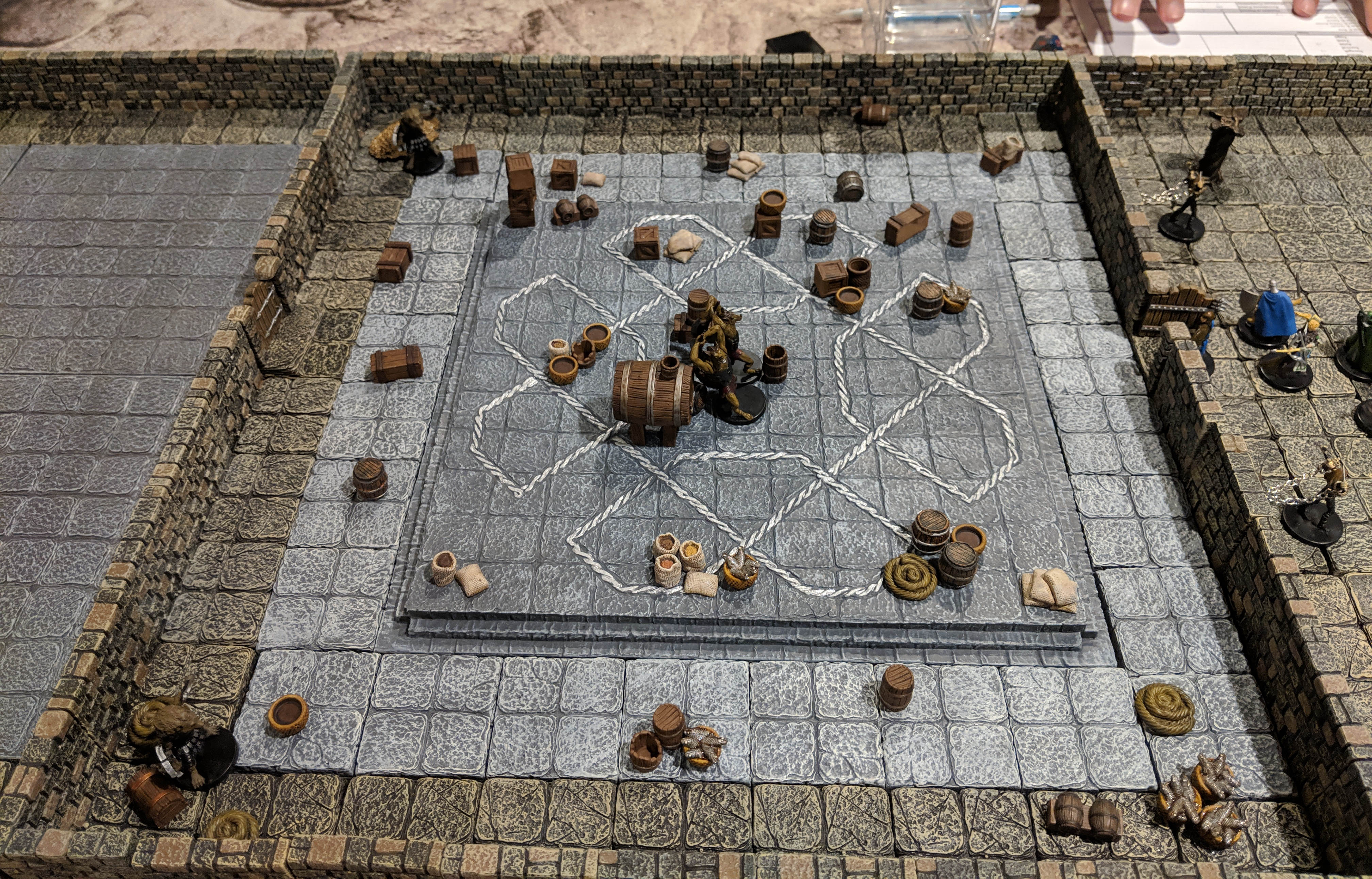 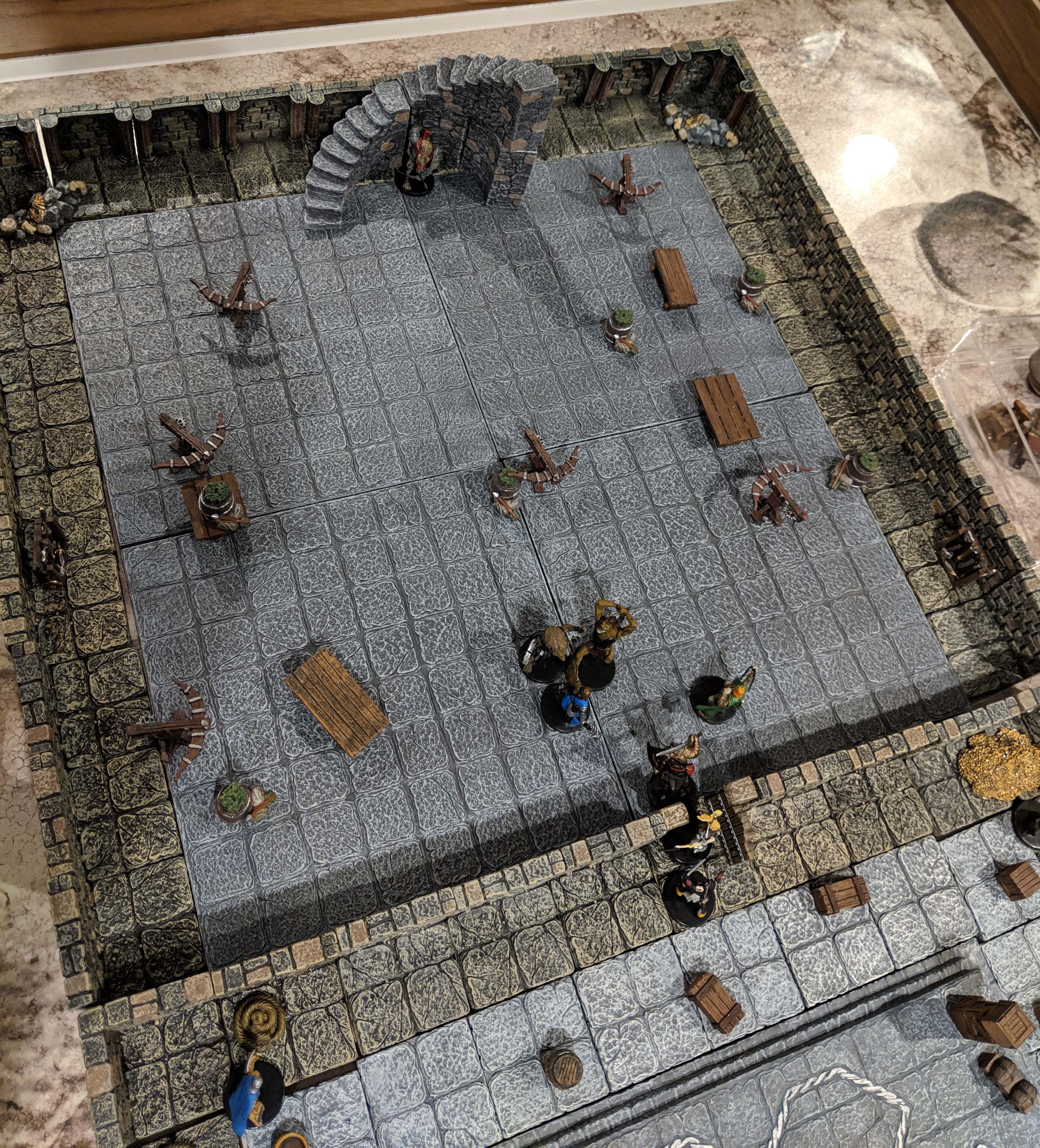 and plenty of room - a problem many builds that look nice don't solve. 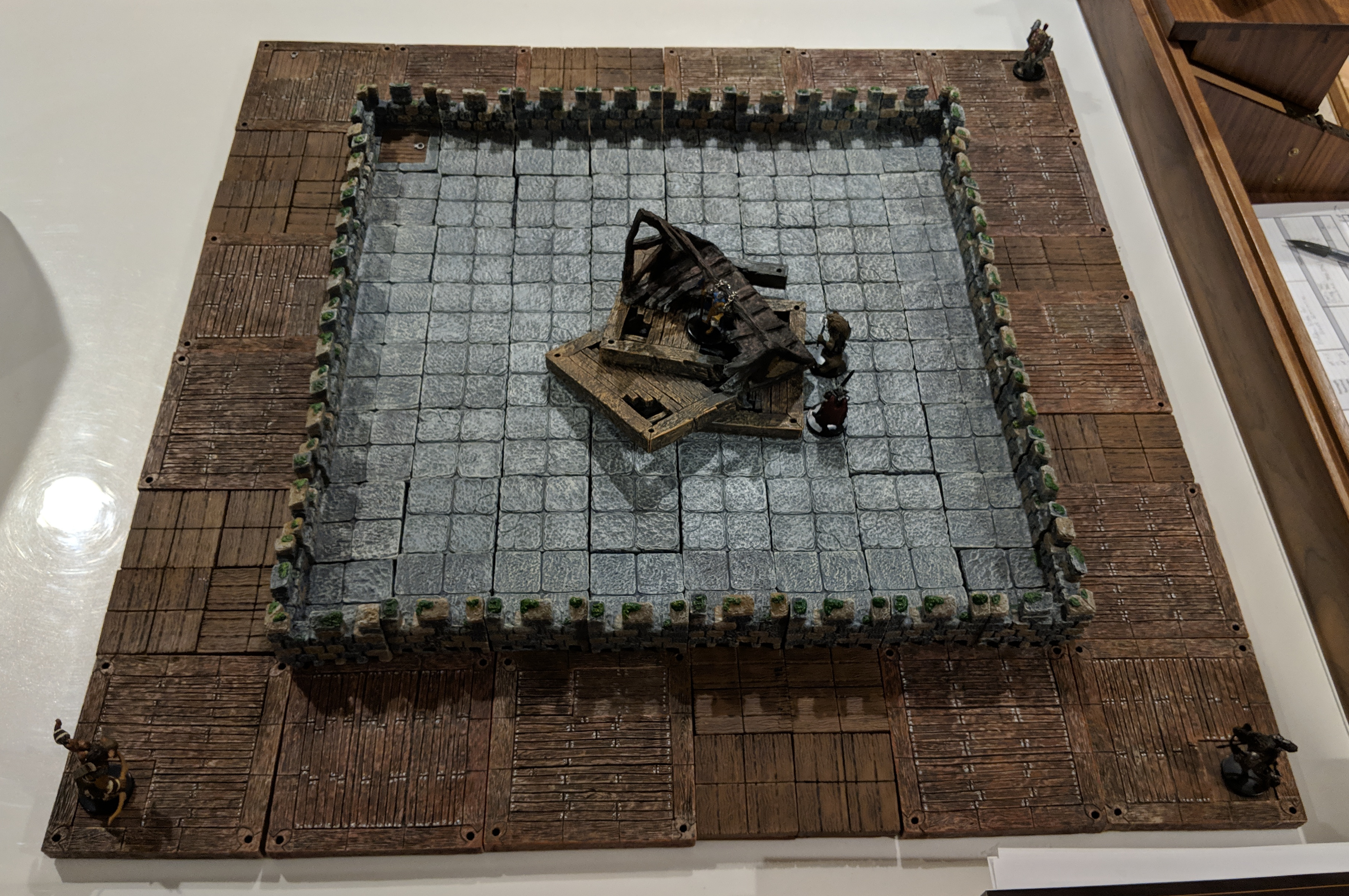 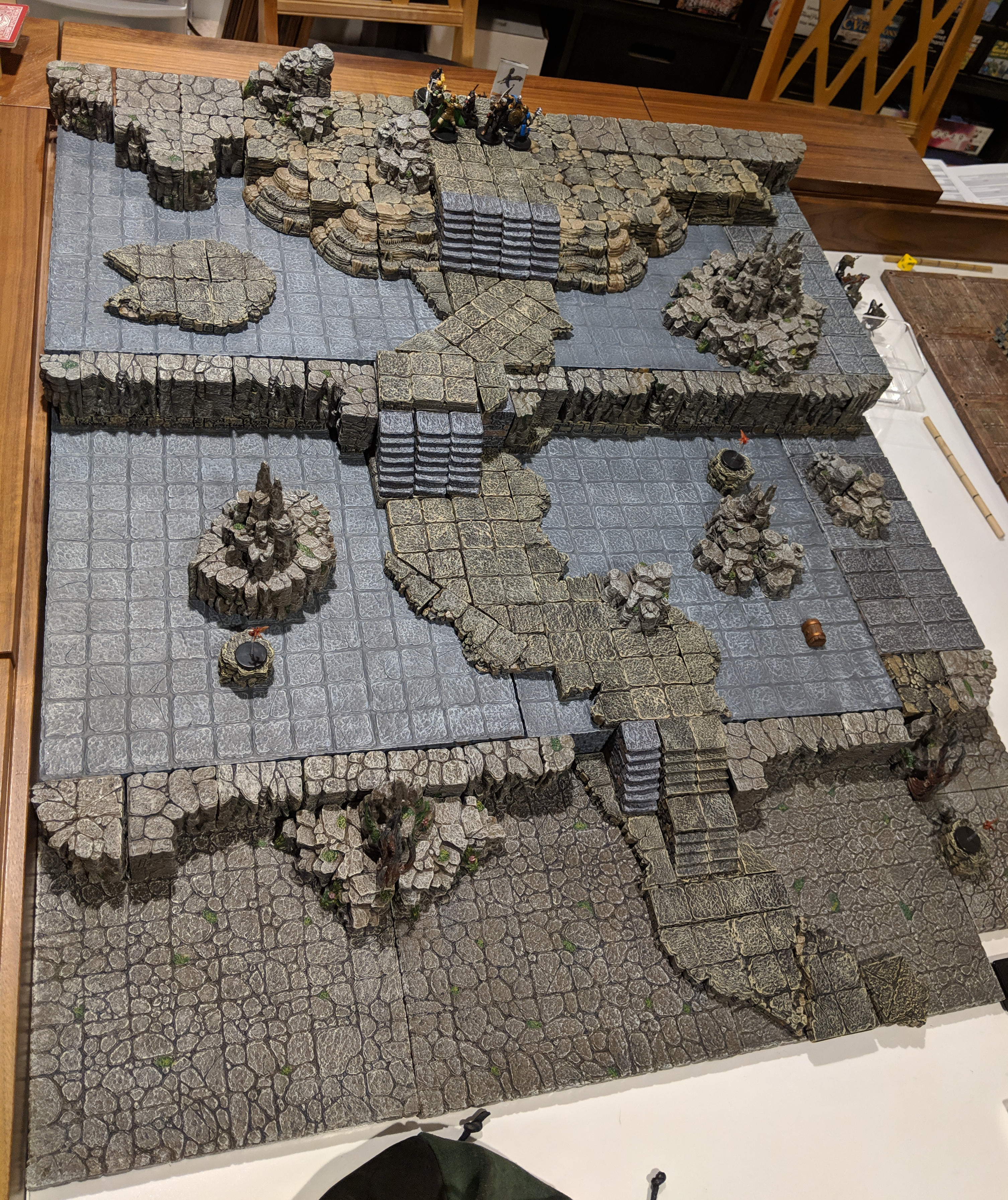 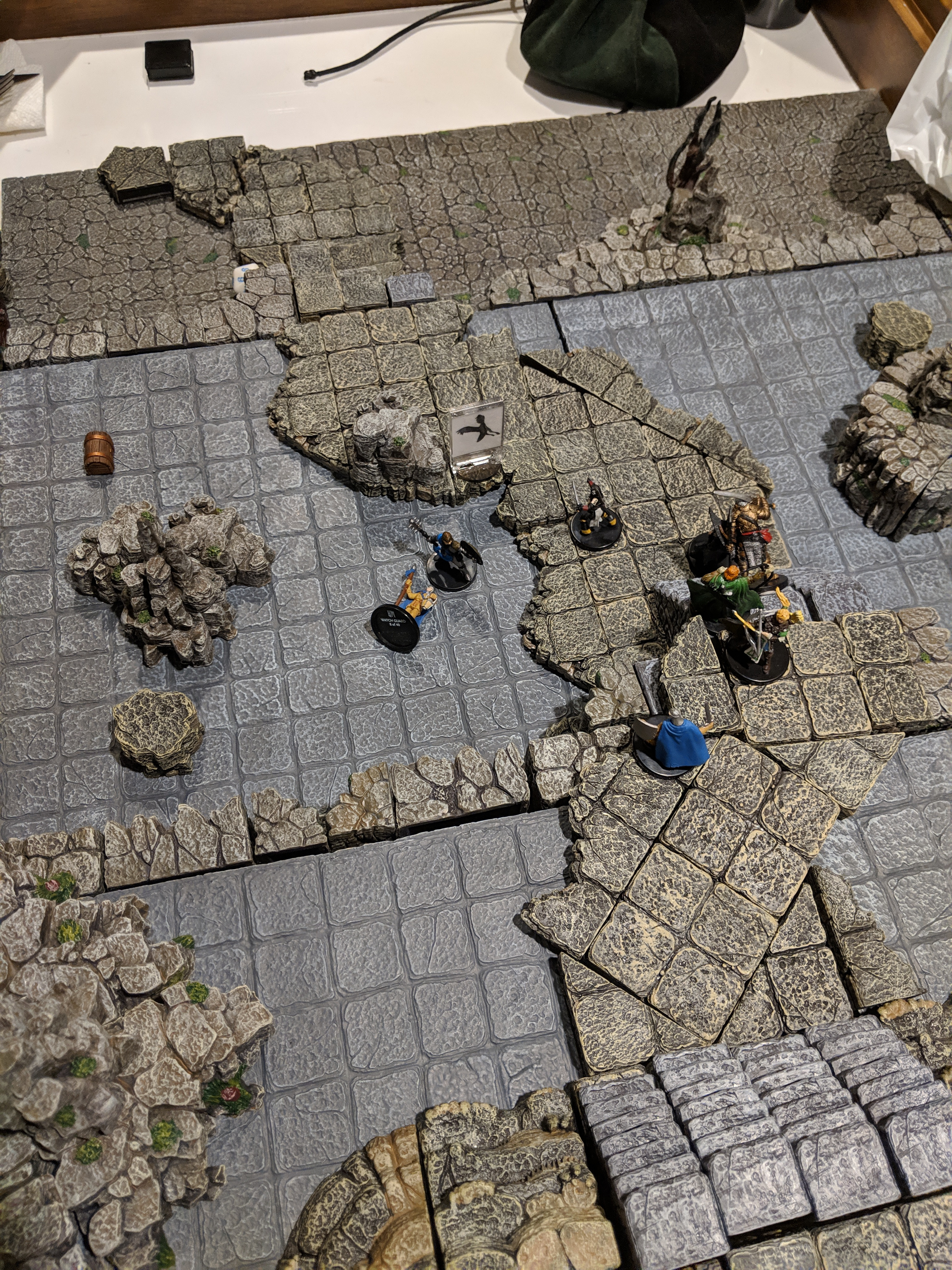 Wow, that looks like a whole lot of fun!
Top

I bought the rules this week, am lining up appropriate minis, and am looking forward to the solo option between my regular game group. Well done with the DF layouts.
Regards,

I love to use multi tier elevation effects on locations. That is when the real power of actual terrain vs marking stuff on a mat comes into play. Makes lines of sight so much easier to determine and helps to give the players a better vision of the setting.
Top

How much "stuff" do you need for the game's scenarios? TIA!
Top